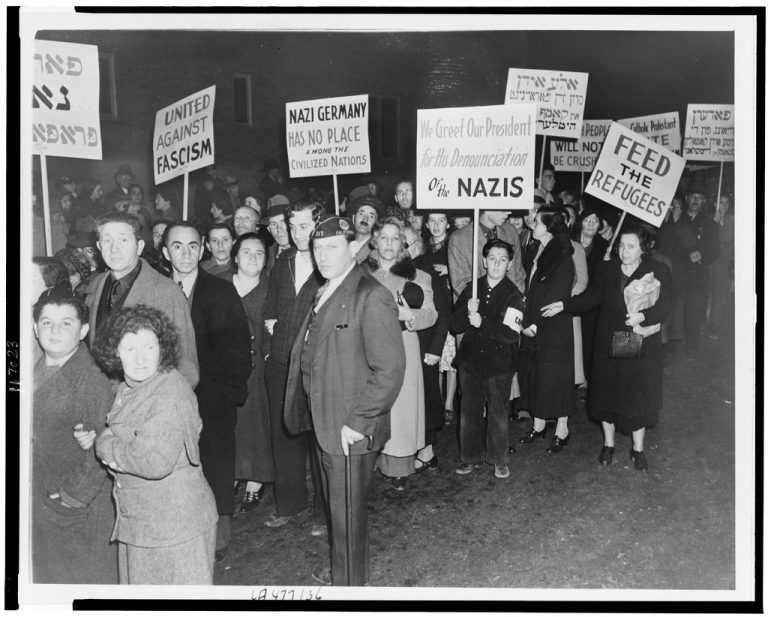 Demonstrators in Los Angeles protest Germany’s persecution of Jews in the aftermath of Kristallnacht, 1938. Photo courtesy of Library of Congress, USZ62-117023

The Curtis Laws Wilson Library at Missouri S&T is one of 50 U.S. libraries selected to host Americans and the Holocaust, a traveling exhibition from the U.S. Holocaust Memorial Museum that examines the motives, pressures and fears that shaped Americans’ responses to Nazism, war and genocide in Europe during the 1930s and 1940s.

The touring library exhibition — based on the special exhibition of the same name at the U.S. Holocaust Memorial Museum in Washington, D.C. — is traveling to libraries throughout the U.S., beginning in 2021 and concluding in 2023.

“We are so proud to be selected from a pool of more than 250 applicants to host this important and powerful exhibition,” says Roger Weaver, interim dean of S&T’s library. “As the only library in Missouri selected as a site, we encourage community members to come explore it. We’re also excited to partner with our local schools to host field trips. The exhibition will challenge people to not only ask ‘what would I have done?’ but also, ‘what will I do?’”

Americans and the Holocaust will be on display at Missouri S&T’s Curtis Laws Wilson Library, along with a series of related special events, from Sunday, Sept. 18, to Saturday, Oct. 22.

Based on extensive new research of that period, Americans and the Holocaust addresses important themes in American history, exploring the many factors — including the Great Depression, isolationism, xenophobia, racism and antisemitism — that influenced decisions made by the U.S. government, the news media, organizations and individuals as they responded to Nazism. This exhibition will challenge the commonly held assumptions that Americans knew little and did nothing about the Nazi persecution and murder of Jews as the Holocaust unfolded.

Drawing on a remarkable collection of primary sources from the 1930s and ’40s, the exhibition focuses on the stories of individuals and groups of Americans who took action in response to Nazism. It will challenge visitors to consider the responsibilities and obstacles faced by individuals — from President Franklin Delano Roosevelt to ordinary Americans — who made difficult choices, sought to effect change, and, in a few cases, took significant risks to help victims of Nazism even as rescue never became a government priority.

In addition to the traveling exhibition on loan, the Curtis Laws Wilson Library received a cash grant to support public programs. The grant also covered one library staff member’s attendance at an orientation workshop at the Museum.

To learn more about the exhibition, visit ushmm.org/americans-ala.

Americans and the Holocaust: A Traveling Exhibition for Libraries is an educational initiative of the United States Holocaust Memorial Museum and the American Library Association.

Americans and the Holocaust was made possible by the generous support of lead sponsor Jeannie and Jonathan Lavine. Additional major funding was provided by the Bildners — Joan and Allen z”l, Elisa Spungen and Rob, Nancy and Jim; and Jane and Daniel Och. The Museum’s exhibitions are also supported by the Lester Robbins and Sheila Johnson Robbins Traveling and Special Exhibitions Fund, established in 1990.

For more information about the S&T event or to make arrangements for school trips, please contact the Curtis Laws Wilson Library at 573-341-4008 or library@mst.edu.

MCNL’s Basics of Effective Board Service: Preparing to Make a Difference 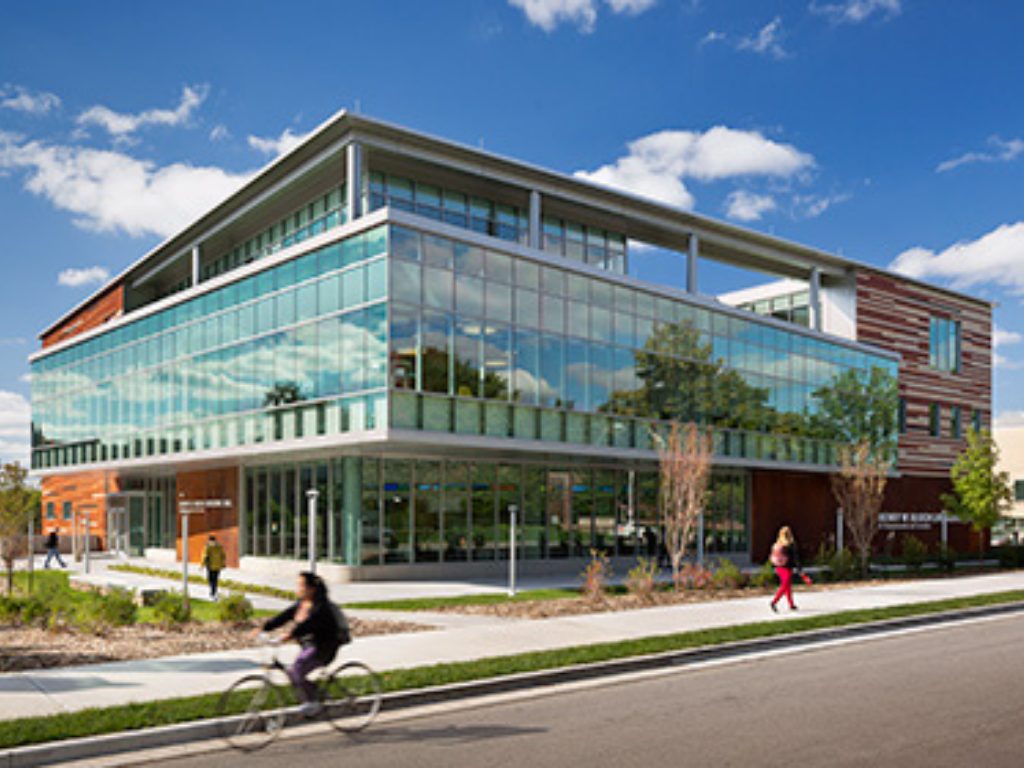 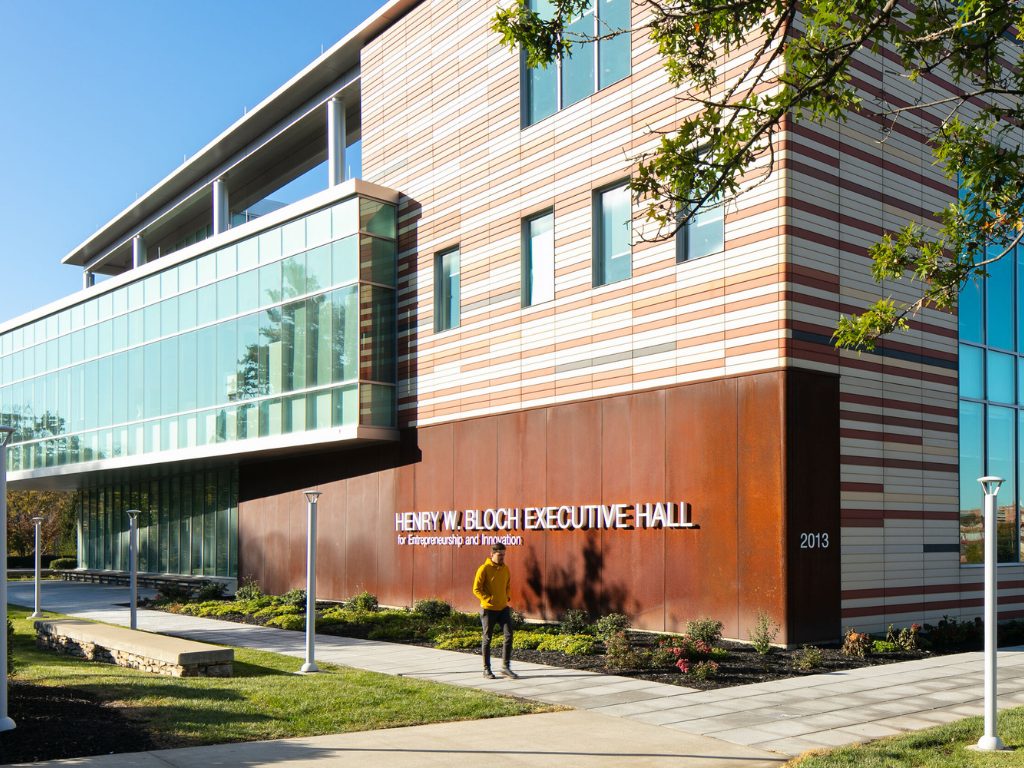