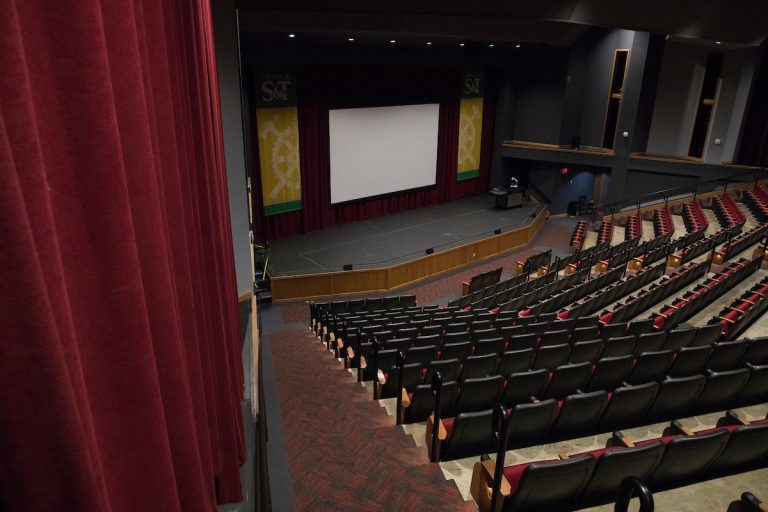 Leach Theater is offering a season ticket package for good seating and prices, saving an average of $5 per ticket. The package is available until August 19.

Seating priority will be given to season subscribers from the 2019-20 season who submit their form and payment by August 12.

To purchase a season subscription package, call (573) 341-4219 or visit the box office in Castleman Hall on the Missouri S&T campus. Subscriptions are not currently available for purchase online.

At 7:30 p.m. Wednesday, September 21, “Hamlet’s BIG Adventure” will be playing at Leach Theatre. The show is written and directed by Reed Martin and Austin Tichenor.

“In this hilarious (and completely fictional) prequel to Hamlet, nothing is rotten in the state of Denmark” states a Leach Theatre press release. “There’s laughter and joy and music and more laughter as teenage Hamlet leaps into action to save his beloved nunnery from closing. Enlisting his good friends Ophelia and the jester Yorick, Hamlet and his friends put on a show. What could possibly go wrong? If you like Shakespeare, you’ll like this show. If you hate Shakespeare, you’ll love this show!”

At 7:30 p.m. Saturday, October 22, the Saint Louis Ballet will be performing at Leach Theatre.

“Saint Louis Ballet is the only professional, resident ballet company of metropolitan St. Louis. The organization employs and supports artists and dancers by producing both classical and contemporary productions staged for the enrichment and enjoyment of the St. Louis community. With a multipronged dedication to this art form, Saint Louis Ballet seeks to become the preeminent institution in the region for creating, performing, and teaching ballet,” states a Leach Theatre press release.

“Buckets N’ Boards comedy percussion show is a spectacularly imaginative work brought to life by two prolific performers! Matt Levingston and Gareth Sever, masterful musicians and comedians, bring a joyous charm to this full-stage production,” states a Leach Theatre press release. “The show was born from their shared passion for music and rhythm, but it truly comes to life through the nonstop hilarious interplay between these two characters and their audience. The intricate beats and stunning synchronicity are awesome to behold! The sheer variety of instruments and found objects they are able to manipulate is inspiring! The comedy, centered on the improvisational interactions with the crowd, is the driving force of the show!”

“Reflecting the diverse makeup of men and women in American culture, the Rodney Marsalis Philadelphia Big Brass is dedicated to the notion that music is a gift to be enjoyed by everyone,” states a Leach Theatre press release. “As a family-owned and operated business that had its beginnings on the streets of New Orleans, the group created a concert format that breaks the usual barriers between genres and strives to create a connection between the audience and performers. The world-famous ensemble is especially dedicated to reaching out to youth and inspiring them to reach for their dreams.”

“Utilizing the many talented people in St Louis’ arts community, Homegrown Soul’s mission is to create concert experiences that highlight the diversity and collaborative nature of artists in the region,” states Leach Theatre.

Brian Owens is performing a duet with five-time Grammy-winning and legendary vocalist Michael McDonald on Soul of Ferguson, and the heartfelt interpretation of Sam Cooke's "A Change Is Gonna Come," which Owens filmed and recorded with his father, Thomas Owens. “Their powerful performance ignited the internet and has received more than 100 million views on Facebook and Brian's own YouTube channel,” states Leach Theatre.

“Aquila Theatre Company was founded in London in 1991 before moving to the United States in 1994, where it went on to build up an extensive international touring circuit while becoming an established part of the New York City theater scene,” states a Leach Theatre press release. “Aquila is now one of the foremost producers of classical theater in the United States visiting 50-60 American cities per year with a program of two plays, workshops and educational programming, and is under the Artistic Directorship of Desiree Sanchez since 2012. Aquila Theatre Company’s production of Jane Austen’s most renowned work, ‘Pride and Prejudice,’ will bring to life the classic tale of heroine Elizabeth Bennet and the romantic Mr. Darcy.”

At 7:30 p.m. Friday, March 10, The Kay Brothers will be performing at Leach Theatre.

“Missouri brothers form a band saluting the music traditional to their homeland: The Ozarks… where Old-Time Fiddle music received a quick flash fry of foot stompin’ Country Blues as it made its way across the Mississippi River. The songs are a collection of stories, often ancient in verse but timeless in meaning, and delivered with sunny reverence for this forgotten music bred to uplift from the tangle of struggles in a bygone era. It’s music that draws you out, rather than draw you in,” states a Leach Theatre press release. “In 2018, the band released their Self-Titled Debut Album and a companion video for their song, ‘Find Your Love,’ recorded in an abandoned auto garage somewhere in Callaway County.

Joined by sisters Emma & Olivia Burney, the band boasts sibling harmonies, upright bass, guitar, tenor banjo, fiddle, cello, ukulele, harmonica, washboard, congas, shakers and an array of foot percussion. The mission: to preserve the rural music of our forefathers and mothers that once filled the wooden barns dotting the countryside on Saturday night and the small family churches on Sunday morning. That party is still going on.... it’s in your blood.”

All that Jazz: A Blues and Swing Music Lunch and Learn

Triumph of the Rainbow: LGBTQ Civil Rights since WWII

<< From Minstrelsy to Beyoncé: Race in American Popular Music
All that Jazz: A Blues and Swing Music Lunch and Learn >> 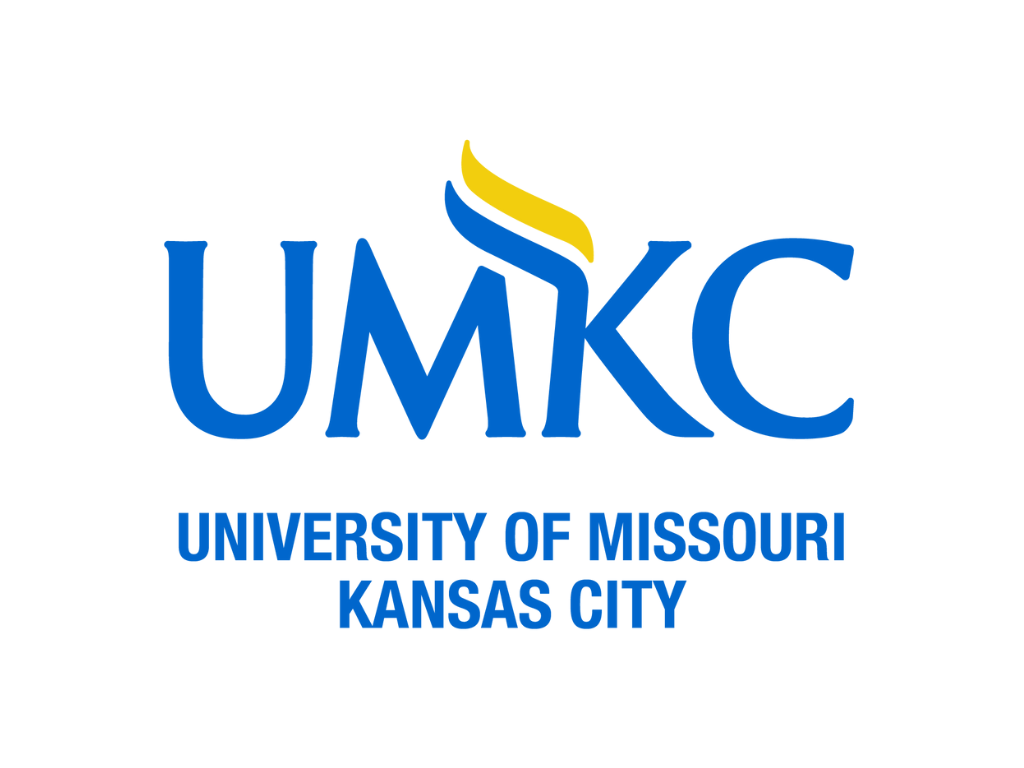 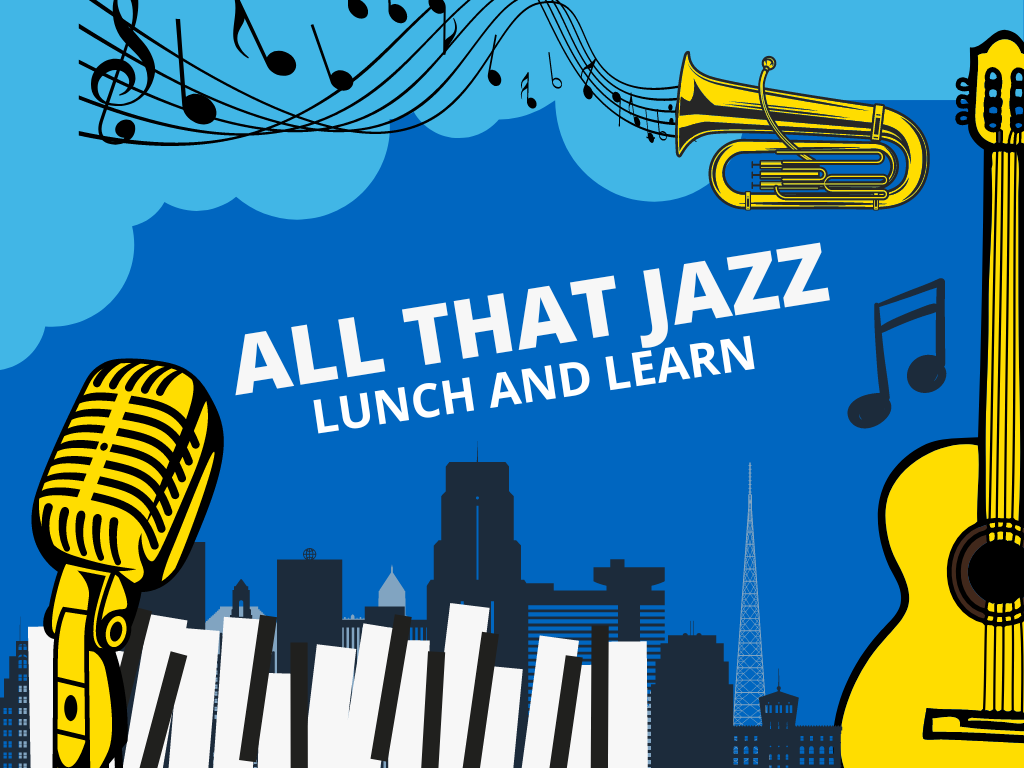