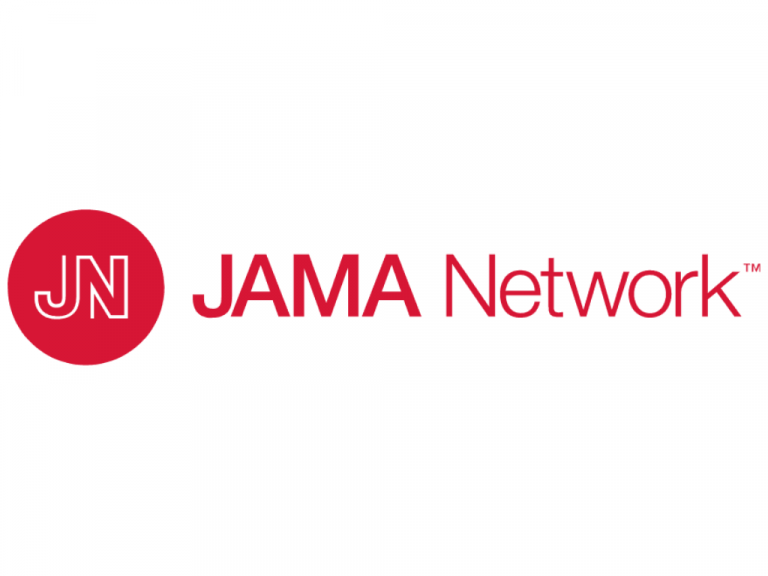 A new study from UMKC and published in the Journal of the American Medical Association (JAMA) shows that easier access to handguns was associated with a significant increase in suicide rates.

In 2007, Missouri removed the requirement for gun owners to have a state permit-to-purchase (PTP) license for concealable firearms. In 2011, Missouri lowered the legal age to obtain a concealed carry permit from 23 to 21 years, and further reduced it to age 19 in 2014. Finally, in 2017, a law was enacted that allowed for permitless carry for all gun owners in most public places, although this third change was not evaluated by the study.

View the full study here or you can also read an article by Shahla Farzan.