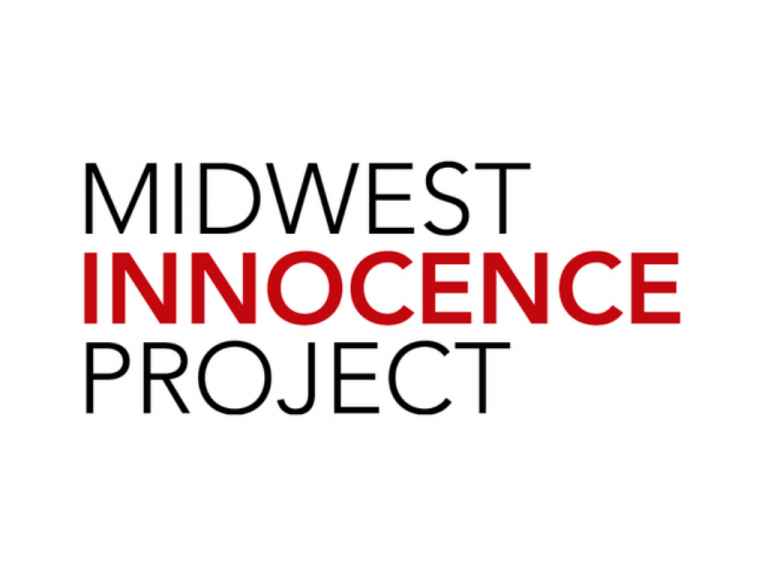 The Midwest Innocence Project (MIP) was founded at the University of Missouri – Kansas City School of Law in 2000. Today, they operate as an independent organization in partnership with UMKC, MU, KU, the Nebraska Innocence Project, the Iowa State Public Defender’s Wrongful Conviction Division, and other regional organizations and universities.

The Midwest Innocence Project’s mission is to educate about, advocate for, and obtain and support the exoneration and release of wrongfully convicted people in the Midwest. Recent studies conservatively estimate that between 2% and 5% of all people incarcerated in America are innocent of the crimes for which they were convicted, with some estimates reaching up to 7%. This means that somewhere between 2,000 and 7,000 people in Missouri, Kansas, Iowa, Nebraska, and Arkansas are locked behind bars this very moment for crimes they did not commit.

System funding, along with contributions from UMKC and MU, allowed UMKC to hire a clinical professor, who also served as legal director for the Midwest Innocence Project.

Currently, UMKC School of Law faculty teach a Wrongful Convictions course which is designed to examine the features of the criminal justice system that produce wrongful convictions and to discuss systemic reforms that might minimize such convictions.

Resources provided by MIP include educational articles on current issues, events to boost visibility on the subject, and the ability to submit a case for review.

As of April 2021, the MIP has helped ten clients be freed and is currently litigating 13 cases.
Civil Rights Midwest Innocence Project UMKC School of Law