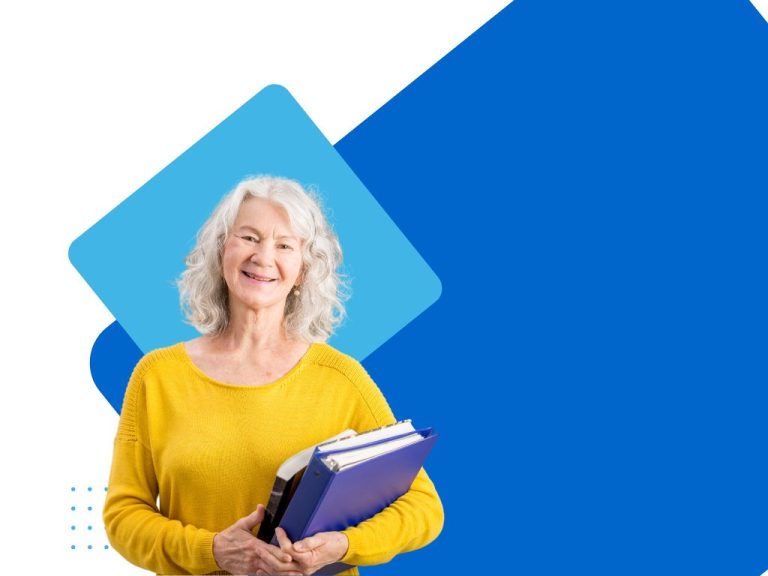 Join the members of the SPARK Flossie Pack Center for Lifelong Leanring this fall for a variety of classes!. Your options include:

Kansas City’s Small Theater Treasures- We are all familiar with the KC Rep and other big name theater companies in Kansas City, but we also have a rich array of smaller theaters in our metropolitan area. It is the reason Kansas City has the well-deserved reputation around the country of being a “theater town”! Join us each week form 9/19-10/24 as we will learn about one of these treasured companies

NFL: Life in the National Football League from Draft Day to Game Day- Join us for a behind-the-scenes glimpse of an NFL player’s life as a player and competitor. Former KC Chiefs player John Lohmeyer will share interesting NFL and Chiefs stories and review video clips of past games with the “what and why” frame of what occurred. Guest presenter, Kim Hobbs will give us a peek behind the curtain of the world of team sponsorships and explain what premium dals really are. Bonuses include getting to handle a 2020 Chiefs Super Bowl Ring, talks by former Chiefs players and a tour of Arrowhead Stadium on October 26!

The Evolution of Civil Rights in the United States, Part 4-In Part IV of this series, we’ll review and discuss in detail President Truman’s decisions and actions with respect to Civil Rights beginning in 1946, and his belief that the Federal Government needed to act so that all Americans would receive in reality the Constitutional Rights otherwise guaranteed under the Reconstruction Amendments – the 13th, 14th, and 15th Amendments to the U.S. Constitution. We’ll discuss the political risks and rewards Truman experienced, primarily as a result of his stance on Civil Rights, including the infamous Presidential Election of 1948. We’ll explore other actions that occurred in the areas of Civil Rights in the aftermath of World War II that moved the needle forward in this area, including: the Integration of Major League Baseball (1947) and Supreme Court decisions leading to and including the landmark Brown v. Board of Education of Topeka in 1954, which overruled the 1896 Plessy v. Ferguson case, which approved the Separate but Equal Doctrine, that provided the legal underpinnings for Jim Crow/Apartheid in America. We’ll discuss the backlash to the Brown case regarding the integration of public educational institutions and the events that occurred in response to that backlash – events and stories that continue to resonate to this day in America.

﻿Check out the full Fall lineup!