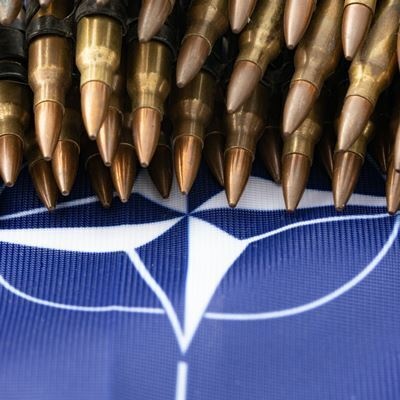 The War in Ukraine and U.S. Foreign Policy: Strengthening NATO and (Re)establishing American Influence in Europe is a presentation by Timothy White, Ph.D., Professor of Political Science, Xavier University.

After World War II, the US established and fostered extensive economic, political, and military relations with Western Europe. Abandoning its historic policy of isolationism, the US committed to a military alliance with European states as it formed the North Atlantic Treaty Organization (NATO) in 1949. President Trump’s foreign policy frequently questioned American interest in NATO and his support for the British withdrawal from the European Union (Brexit) defied a historic bipartisan consensus in American foreign policy. President Biden sought to restore relations with European allies even before the Russian invasion of Ukraine. However, the threat Russia posed to not only Ukraine but to NATO members like the Baltic states and historical neutral states like Sweden and Finland resulted in a renewed solidarity among NATO members and Western European states more generally. Americans increasingly find states interested in pursuing a common agenda based on security, national self-determination, liberal policies regarding personal freedoms, trade, investment, and cultural exchanges. The war in Ukraine allows the US to refocus its attention to Europe after a pivot to Asia and confronting China in recent decades.

Timothy J. White is a Political Scientist, educator, and researcher based in Cincinnati, Ohio and Bansha, Co. Tipperary. Born and raised in St. Louis, White matriculated with a B.A. in Political Science from the University of Missouri-St. Louis. His coursework for this degree included taking classes in US Foreign Policy and European International Relations from Professor Ed Fedder. White completed his M.A. in Political Science at the University of Missouri-Columbia and his Ph.D. in Political Science at the University of Michigan. He began his career as a Professor at Xavier University in 1990. He has twice held research positions at the National University of Ireland-Galway first as the Irish American Cultural Institute’s Visiting Fellow and later at the Moore Institute of NUI-Galway. White’s research has focused primarily on politics in Europe with publications on German, Swiss, Australian, Irish, and American foreign policy, Italian and Irish domestic politics, and the Northern Ireland peace process. He has more than 50 publications and has presented his work in more than a dozen countries. White has been a major proponent of experiential learning and helped found and lead undergraduate programs in Nepal, Nicaragua, and Ireland. He has won the Teacher of the Year award at Xavier University, and the Irish Voice named him one of the Top 100 Irish Educators in the US. His leadership in the field of Irish Studies has led him to serve as the Social Science Representative of the American Conference for Irish Studies and Chair the Donnelly Prize Committee for this organization. He has won numerous grants from a myriad of organizations including the Political Studies Association of Ireland, Pi Sigma Alpha (the Political Science Honor Society in the US), and the Friendly Sons of St. Patrick Foundation. 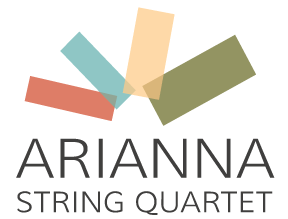