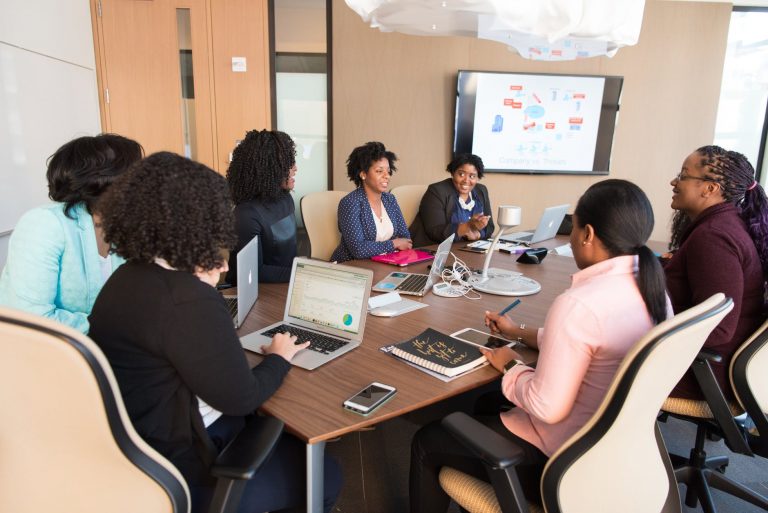 KANSAS CITY, Mo. — An analysis of federal data on the Paycheck Protection Program by the University of Missouri-Kansas City finds that very few loans were awarded to women and minority- owned businesses in the region.

An analysis of 4,677 PPP loans awarded to businesses in the Kansas City region finds that only 250 went to women-owned firms.

The numbers were lower for minority-owned firms. 24 went to Black owned-firms, 34 to Hispanic-owned firms and 33 went to Asian owned-firms.

“I looked at my data several times to make sure I wasn’t messing up with how small these numbers are….I mean, this is shockingly low for a program that’s supposed to keep small businesses afloat.”

Never says the analysis leads to questions about how the loans were distributed.

“I think it’s important to look at how these loans were rolled out. You had to have a relationship with a lender. That seems like something that a lot of firms would have, but you think about a lot of very small businesses that might not have a robust relationship with a lender, so that raises concerns that certain groups just were not able to access these loans at the same rate as other groups.”

The study was based on data released from the Small Business Administration on 660,000 firms that received PPP loans of $150,000 or more.