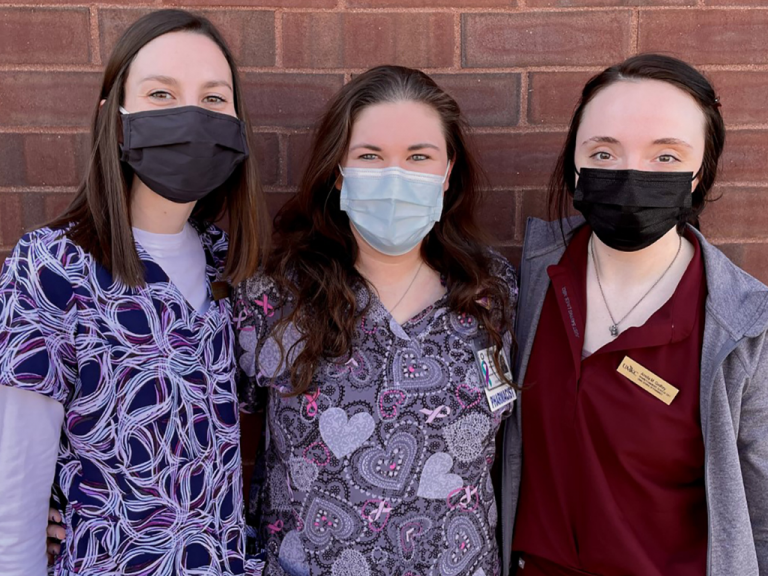 Students at the UMKC School of Pharmacy have the chance to participate in rotations which put them out in the field gaining valuable experience.

School of Pharmacy student Lauren Damon began her month-long rotation at the Hannibal Free Clinic in Hannibal, Missouri, this past August. She grew in Palmyra, Missouri, eight miles from Hannibal. “Palmyra is such a small area that there are not a lot of ambulatory care clinics like this around. So, it was really interesting to me to see that they have this and they can reach all the people that really need the help.” Damon said.

Amelia Godfrey, another School of Pharmacy student, also returned to Hannibal to begin her rotation at the clinic right when COVID-19 began to take hold. “When COVID hit, you got to play a bigger role. There’s a huge need for what they’re doing right now and I’ve seen that in my community," she said.

The clinic Damon and Godfrey completed their rotations at functioned with the help of volunteers. One of four paid staff members, Haley Hurst, said “these students were really a saving grace for us. It really helped us bridge the gap because we basically lost almost all of our volunteers.”

Both students agreed the experience was eye-opening, with Godfrey saying this rotation was the most impactful rotation by far.

This is an abbreviated version of the article written by Kelly Edwards. To read the full article, click HERE. 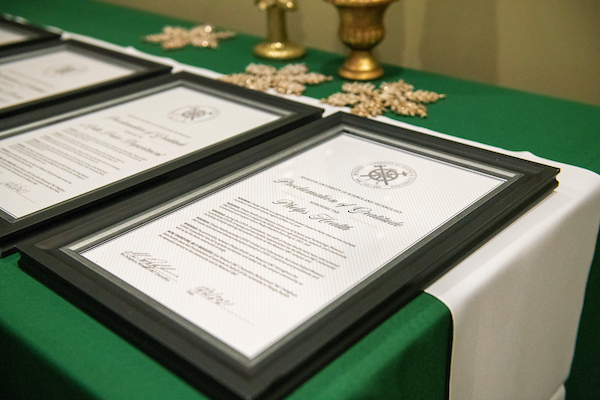 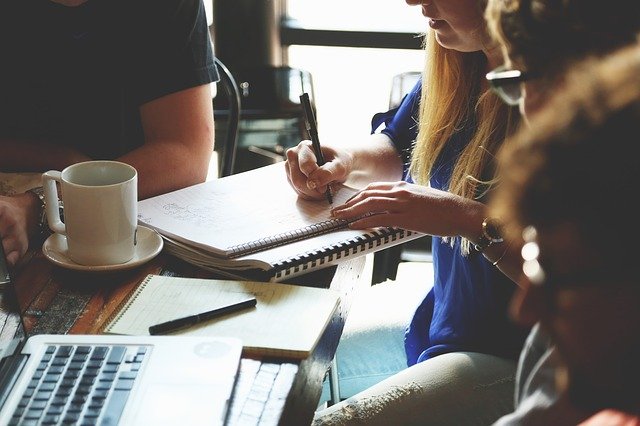