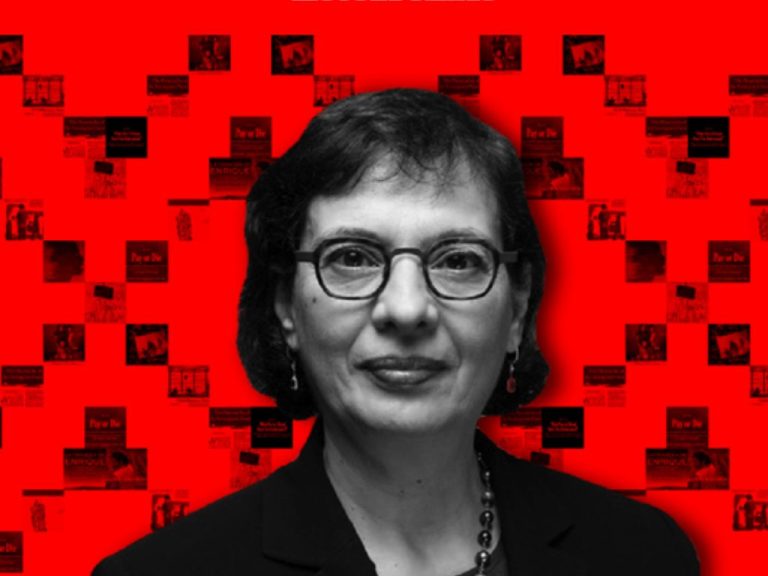 The Division of Diversity and Inclusion annually hosts the César Chávez Lecture Series to honor the accomplishments of César Chávez, organizer of the Chicano Movement in the United States and founder of the United Farm Workers, and to raise awareness of the continual struggle for civil rights including humane working conditions, dignity, equality, and access to opportunity for all. Mr. Chávez successfully used nonviolent tactics to organize farmworkers against unfair labor practices and unhealthy working conditions that continue today as farmworkers are exposed to harmful pesticides, dangerous equipment, hazardous “housing”, and unfair wages.

By bringing thought leaders from various fields to campus through this lecture series, UMKC students, staff, faculty and the Kansas City community may be inspired to continue the legacy of Cesar Chavez’s tireless, nonviolent leadership in ways they feel passionate so that more of us live with dignity and experience equal civil rights.

The 14th annual César Chávez Lecture will feature Sonia Nazario, who will join us virtually on Tuesday, April 19th, 2022 at 6 p.m. for an online discussion, moderated by UMKC Professor, Uzziel Pecina. Registration is required for this free virtual event. 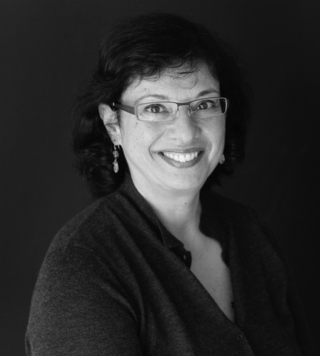 Sonia Nazario is an award-winning journalist with roots in Kansas, whose stories have focused on some of America’s most pressing issues – hunger, drug addiction, immigration, and social justice. Through her journalism and books, she’s earned some of literature’s most prestigious honors, including two Pulitzer Prizes. She was also a finalist for a third Pulitzer in Public Service.

Nazario is a fluent Spanish speaker of Jewish ancestry whose personal history includes living in Argentina during the so-called “dirty war.” She spent decades reporting and writing about social issues for U.S. newspapers, including the New York Times, Los Angeles Times and Wall Street Journal.

She is a graduate of Williams College and has a master’s degree in Latin American studies from the University of California, Berkeley. She has honorary doctorates from Mount St. Mary’s College and Whittier College.