Tag: Division of Diversity and Inclusion 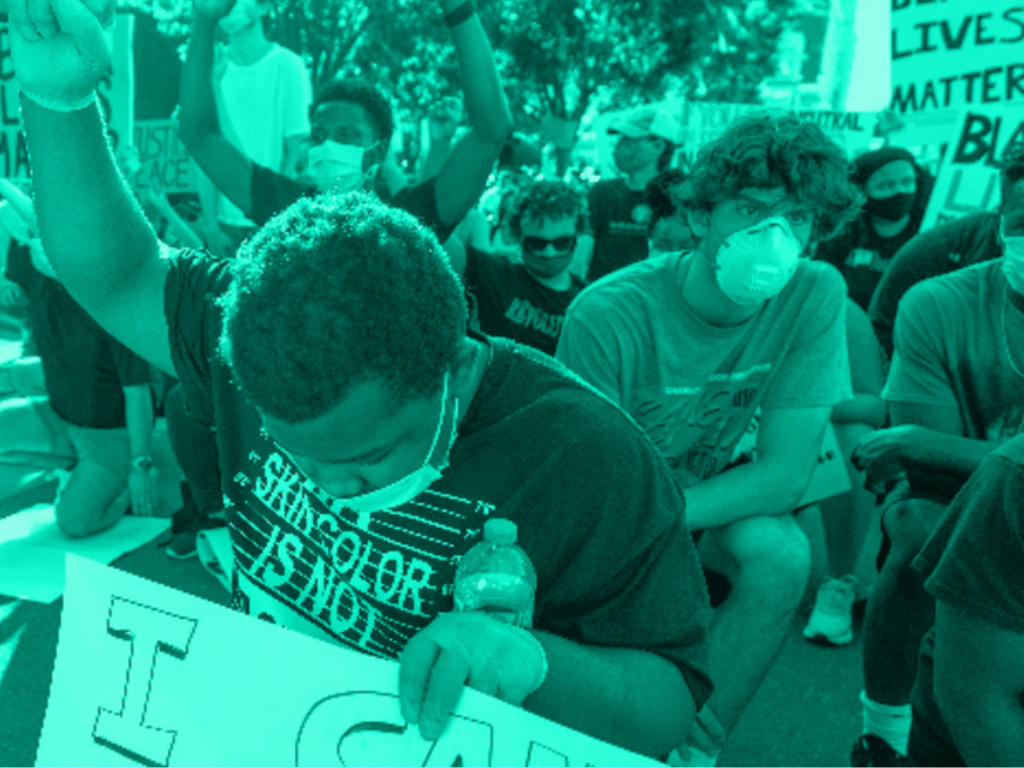 The latest installment in the series, focusing on black and brown excellence in the classroom, takes place April 22. 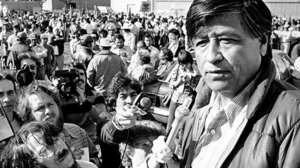 The lecture series, which was postponed indefinitely in 2020, will return April 8th. 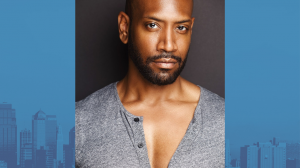 The Broadway and television star Bryan Terrell Clark will be speaking March 23rd during the virtual event. 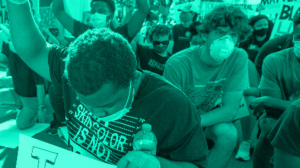 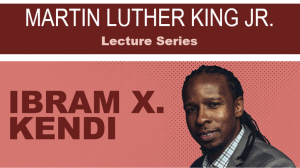 Beginning with the Rosa Parks Lecture on Social Justice and Activism in 2007 and annually since 2009 with the Martin Luther King Lecture Series, the Division of Diversity and Inclusion honors the tremendous contributions of individuals furthering civil rights by brining national thought leaders to campus.