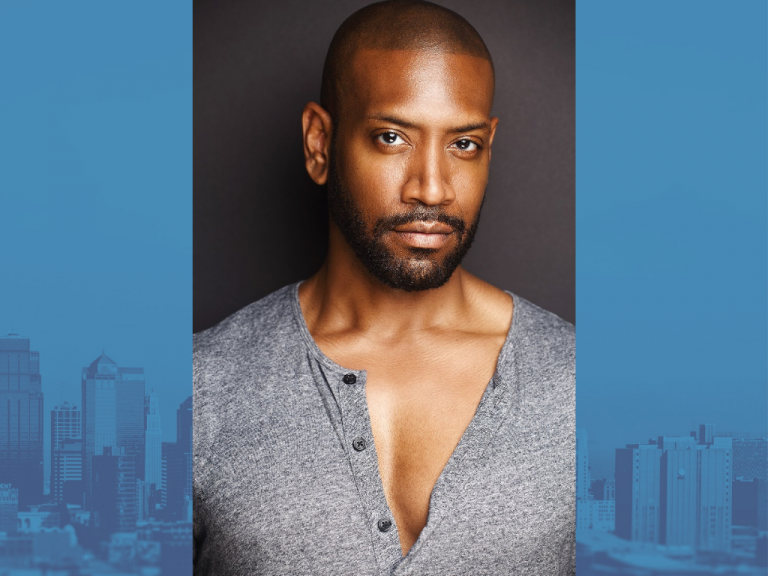 Broadway star Bryan Terrell Clark will be the featured guest at the annual UMKC Pride Lecture. Clark’s lecture will include his progression from humble beginnings in Baltimore to becoming a Broadway performer - his most prominent role being George Washington in the musical Hamilton. By drawing on his life-experiences, Clark hopes to inspire others to reach their full potential and have a positive impact on the world around them.

Alongside his Broadway and television career, Clark is a co-founder of inDEFINED, an initiative created to empower young people to erase constrictive labels in society. He has also received awards for his activism, including the 2018 Voice for Social Justice Award from Rutgers University and the 2019 Gallery of Success Award from Temple University.

The Pride Lecture Series was created in 2007 by the Division of Diversity and Inclusion as a way to bring LGBTQIA speakers from around the world to speak here in Kansas City. By hosting the lecture series, the Division of Diversity and Inclusion hopes to fulfill goals it has set for itself, including recognizing the value of LGBTQIA students, faculty, and staff.

The lecture will take place virtually Tuesday, March 23rd at 6 PM. Attendees must register for this free event.

To register for the lecture and read more about Bryan Terrell Clark, click HERE. 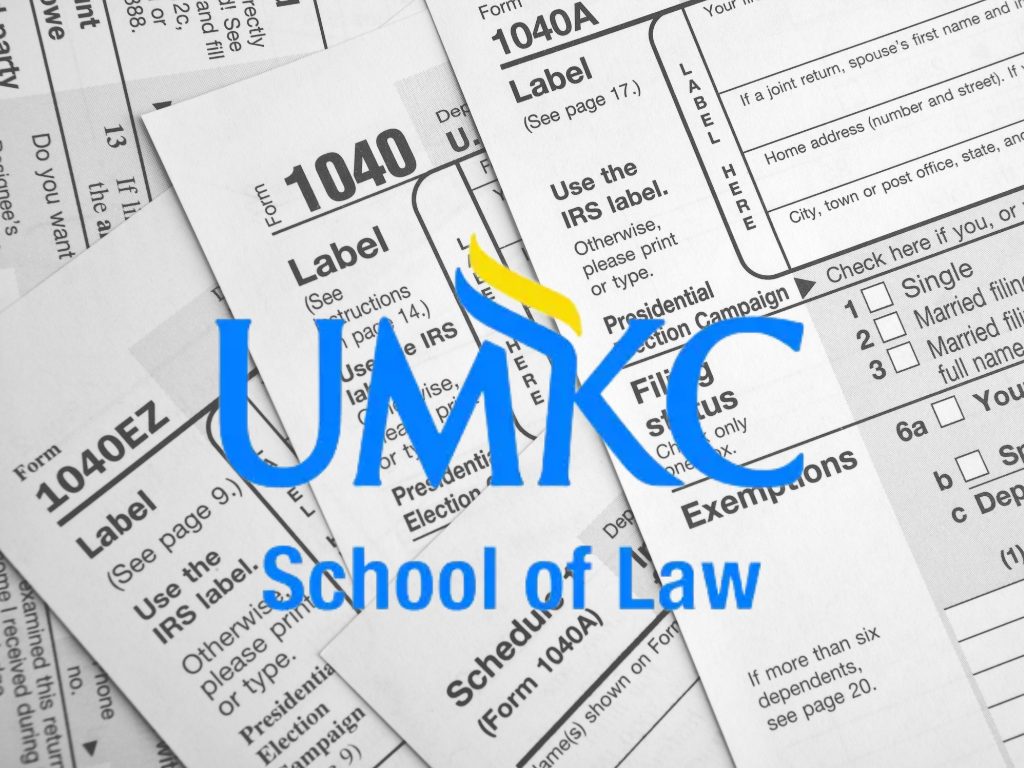