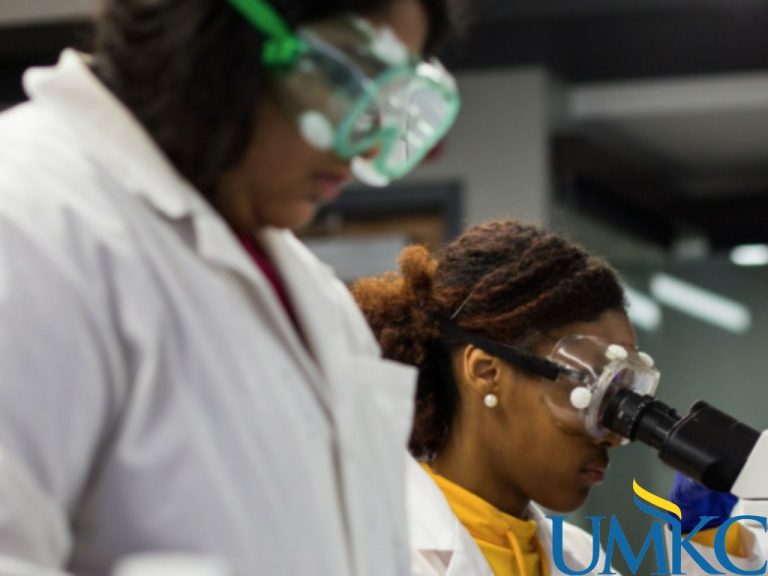 The University of Missouri-Kansas City generated $597.2 million in overall economic impact in Missouri during fiscal year 2021, according to a study conducted by Tripp Umbach, a nationally recognized firm that has completed more than 500 economic impact studies for clients across the globe.

“Our impact through workforce development and community engagement is already well known. Through this study we now demonstrate that UMKC is a powerful economic engine in its own right,” said Chancellor Mauli Agrawal.

The $597.2 million total represents the direct impact of UMKC spending in the state ($186.6 million) and the indirect spending that occurs as a result of the university’s presence ($410.6 million).

UMKC directly supported 3,540 full-time and part-time jobs throughout the state, the study found, while UMKC spending on capital projects, development and planning projects and suppliers supports additional indirect jobs throughout Missouri. In total, the university’s presence supports 7,291 jobs in Missouri.

The Tripp Umbach report on UMKC is a component of an overall report on the University of Missouri System. That report, released last month, found a $6.5 billion economic impact on the state of Missouri by the UM System and its four universities, MU Extension, athletics and academic medicine.

For the study, Tripp Umbach measured the economic value generated by the UM System’s research, operations, service and expenditures throughout the state of Missouri in Fiscal Year 2021, which ran from July 1, 2020, to June 30, 2021.

“Economic impact studies often capture only the impact that can be assigned a quantitative number, but the qualitative value and impact of UMKC goes far beyond its annual multimillion-dollar economic impact,” the study found. “UMKC provides countless opportunities for faculty, staff and students to service the community through institutional partnerships, programs and service-learning projects that deliver a significant impact to the community … on a daily basis, the lives of those in the surrounding communities are significantly enhanced by its presence in a multitude of ways.”

In addition, UMKC faculty, staff and students donated $1.3 million to local charities, plus an additional $1.1 million in value of volunteer time. Those figures are not included in the $597.2 million economic impact total.