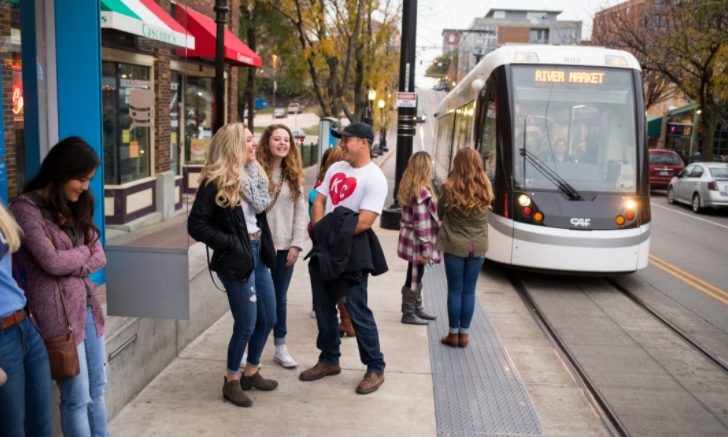 A UMKC professor and several students had the opportunity to contribute ideas for the new KC Streetcar stop at the Volker campus.

Bill Yord, an adjunct instructor for the School of Computing and Engineer, also serves as Senior Project Manager with the Kansas City Area Transport Authority (KCATA) and utility manager with the KC Streetcar South Extension. He reached out to Streetcar stakeholders about UMKC senior students assisting with designs for the Streetcar's south terminus at UMKC, which is part of the ongoing KC Streetcar South Extension project.

The extension project, which has gone through planning and design by city officials since 2017 and will soon be under construction, will cover more than 30 city blocks and will extend the existing 2.2-mile 'Starter Line' to the UMKC Volker Campus, providing an exciting new access opportunity for the campus.

The UMKC Streetcar stop will be at 51st Street and Brookside Boulevard, near the former location of the Oak Place Apartments.

"I was looking at the Streetcar construction and thinking, 'We have to bring the students in on this and I called the KCATA and asked, 'Would you all be interested in involving a UMKC senior design project for the Streetcar?'" Yord said. "I got a call back in about five minutes and the answer was an overwhelming yes."

For the senior project, students were asked to study pre-existing blueprints of the UMKC Streetcar stop and come up with design concepts for the project.

"We were looking at everything: roadway design, station platform design, passenger amenities, utilities, grading, and drainage," Yord said. "We would all get together and look at the designs and say 'What can we incorporate"? How can we make it better?' Then we would give those plans to the stakeholders and they would come back with suggestions and we would say, 'Okay, now how can we make this more robust?' and it went on and on from there."

Jordan Salt, a student who worked on the project, said he would walk past the stop site every day on his way to campus to "trigger" thoughts on how to do things differently.

"Knowing that this project was going to potentially contribute to a major infrastructure project made it one of the most interesting projects in my college career," Salt said. "The project's proximity to where I study and live inspired me."

Bayley Brooks, who also worked on the project, said one of the biggest things she learned while working on the project was how many people are involved in designs for city projects.

At the end of the semester, the students presented their preliminary design plans to a large group of stakeholders who were heavily involved in the extension. Brooks said her favorite design concept submitted was putting a kangaroo fountain at the UMKC stop.

"We are the city of fountains after all!" Brooks said.

"I ride the Streetcar all the time, so I'll be so proud to see some of our design ideas hopefully used in the stop."

"I can confidently say that our students had a hand in making the (UMKC stop) a better place for our students, our faculty and the community to come in and come out of the university," Yord said.

The extension project, and the opening of the new UMKC Streetcar stop, is projected to be completed sometime in 2025.

Those interested in hearing more about the extension can attend the Kansas City Streetcar extension webinar from 8:30 to 10 a.m. on Friday, Oct. 22. The event is being hosted by the SCE Alumni Association and the SCE Alumni Relations Office.

The webinar will feature a moderated panel of professionals working on the streetcar extension, including Yord.

Other panelists include Tom Gerend, Executive Director of the Kansas City Streetcar Authority; Cindy Moses, Regional Engineer for the Federal Transit Administration; Jason Waldron, Transportation Director for the Public Works Department for the City of Kansas City; and Nick Stadem, Project Manager with HDR, a design and construction company. 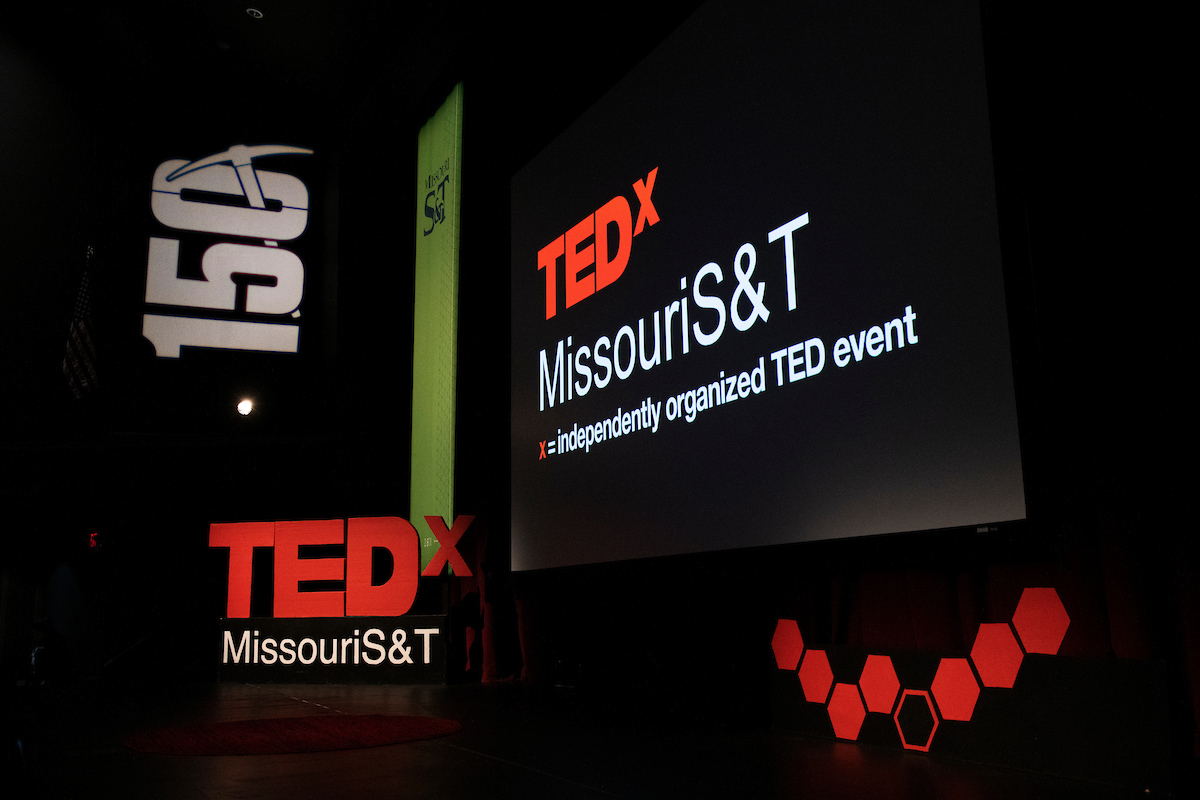 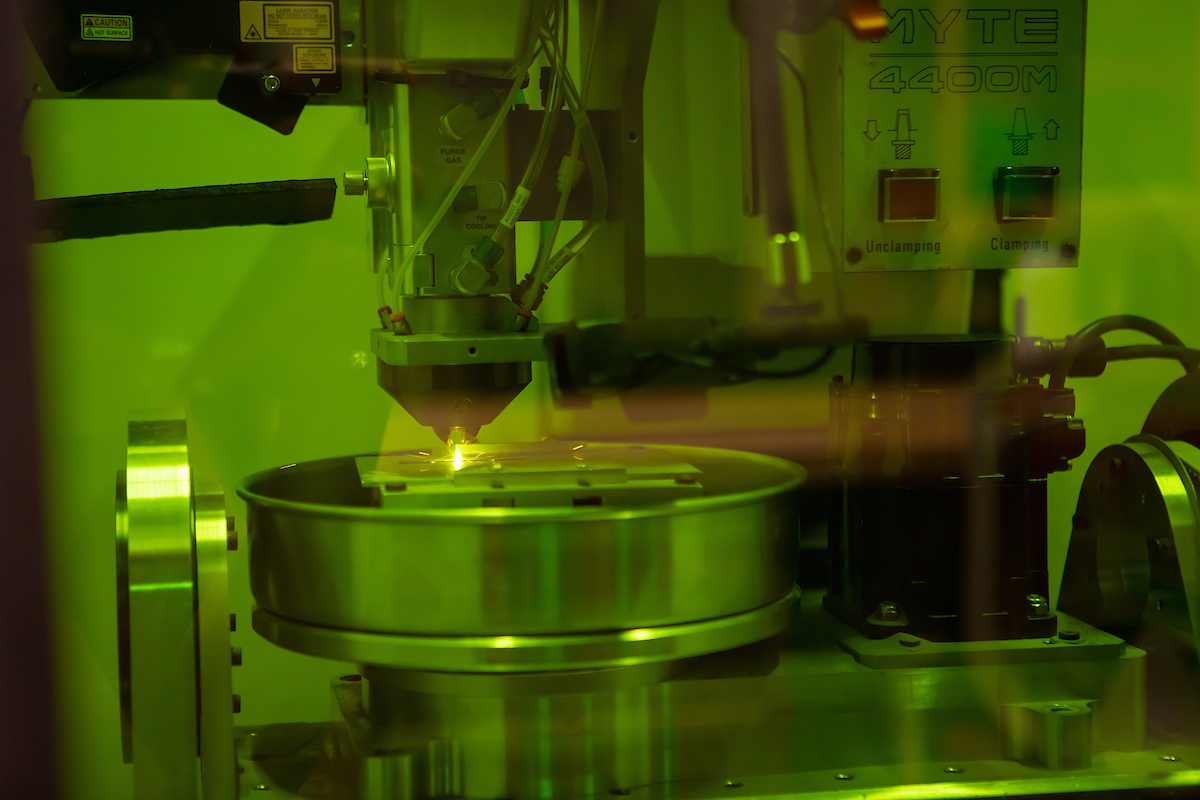