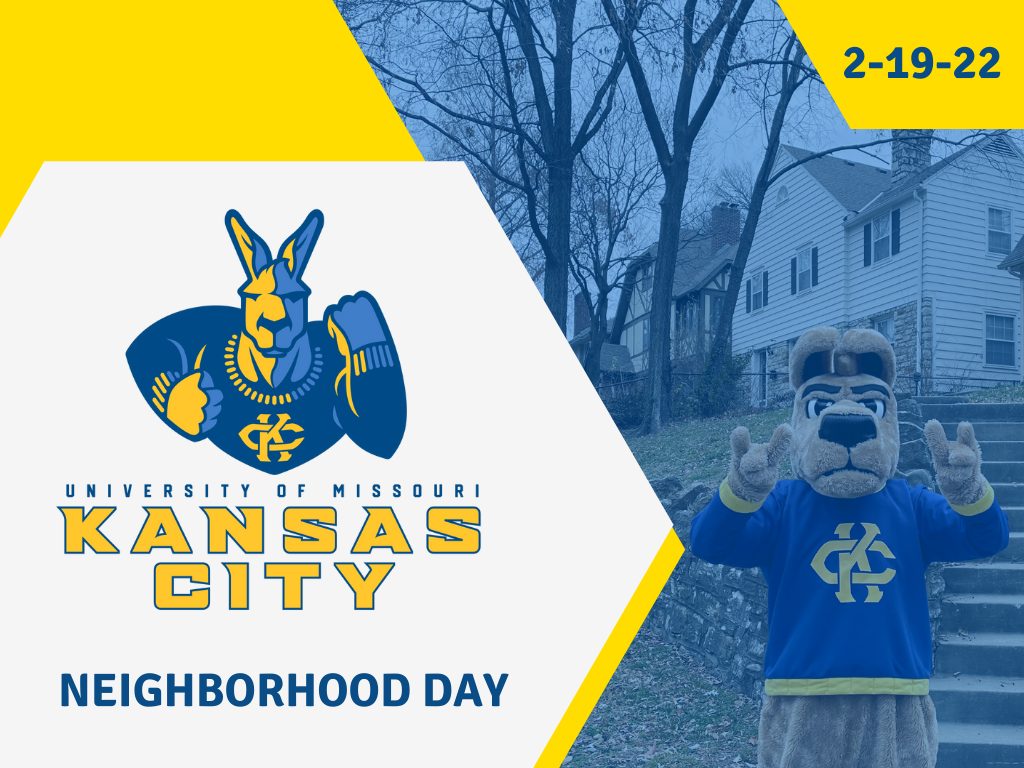 Put on your Roo Blue and come see the Kansas City Roos take on North Dakota State in their final game of the regular season with your friends, family, and neighbors! 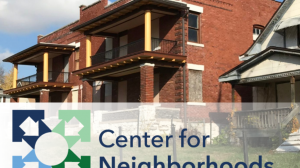 The UMKC Center for Neighborhoods has released a study of small apartments in the Central City Economic Development (CCED) area, including parts of 18 neighborhoods in KCMO. 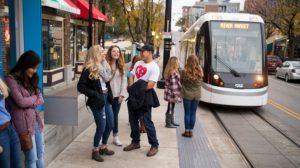 Students’ plans could be incorporated in the new UMKC stop 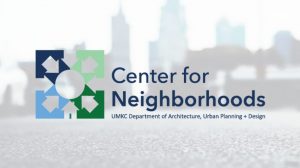 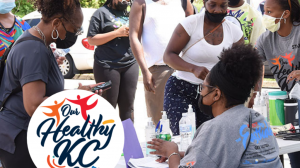 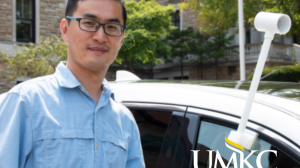 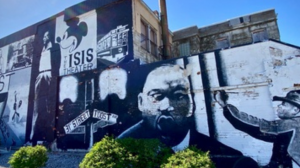 Brent Never, Associate Professor of Public Affairs in the UMKC Henry W. Bloch School of Management, and UMKC alumni Dr. Rebecca Baumgarnter and Justice Horn are several of the speakers that will be featured in a panel discussion hosted by Central Exchange. 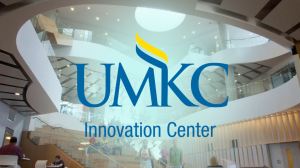 The UMKC Innovation Center is one of two Missouri organizations chosen for the SPRINT Challenge grant. 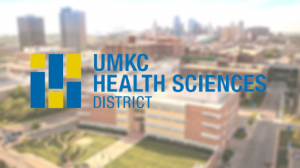 Recent investment in UMKC Health Sciences District has had a domino effect in the surrounding area. 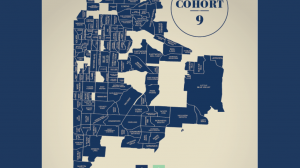 UMKC’s Center for Neighborhoods is recruiting leaders for its Spring 2021 leadership cohort.