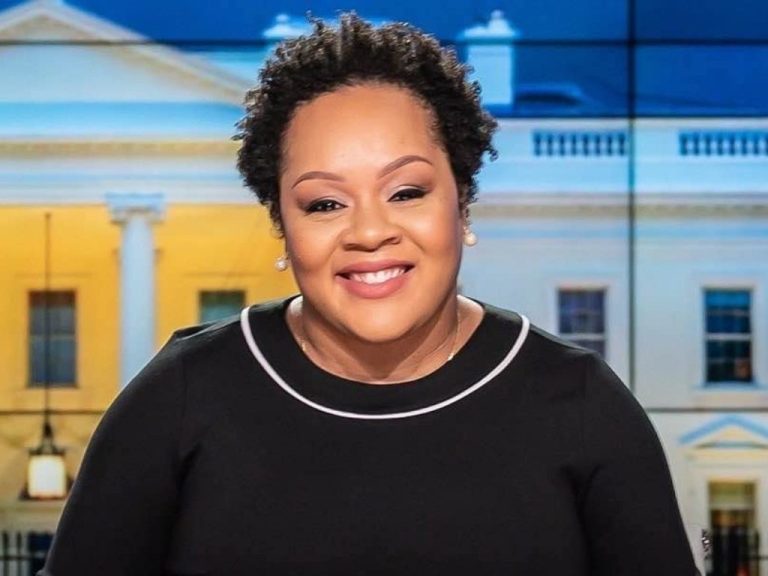 In 2022, Yamiche Alcindor, White House correspondent for PBS NewsHour, Moderator of Washington Week, and an NBC and MSNBC Political Contributor, will join us virtually on Tuesday, February 15th, 2022 at 6:30 p.m. for an online discussion with host Glenn Rice, a breaking news and accountability reporter covering law enforcement and the legal system in Kansas and Missouri with the Kansas City Star. Registration is required for this free virtual event.

In today’s ever-changing political landscape, Yamiche Alcindor has become a go-to voice in analyzing the most critical issues of our time, for Democrats and Republicans alike. As the White House correspondent for PBS NewsHour, Moderator of Washington Week, and an NBC and MSNBC Political Contributor, Alcindor methodically unravels the steady stream of breaking news to help her listeners – and your audience – make sense of it all.

As a MSNBC contributor, Alcindor often appears on shows like Morning Joe, Meet the Press, and Andrea Mitchell Reports. Earlier in her career, she was a national reporter for The New York Times, writing about politics and social issues, and a journalist with USA Today, writing about criminal justice and fast breaking stories.

The daughter of Haitian immigrants who met while attending Boston College, Alcindor has written extensively on the intersection of race and politics. She has covered the impact of President Trump’s policies on the working-class, immigration, and breaking news coming out of Africa, the Middle East and Asia. She has also reported on the presidential campaign of Senator Bernie Sanders, the legacy of President Obama as well as how police killings affect communities and children.

The recipient of the White House Correspondents’ Association Aldo Beckman Award for Overall Excellence in White House Coverage as well as the 2020 NABJ Journalist of the Year Award, Alcindor has become a steady voice in journalism. She earned a master’s degree in broadcast news and documentary filmmaking from New York University and a bachelor’s in English, Government, and African American studies from Georgetown University 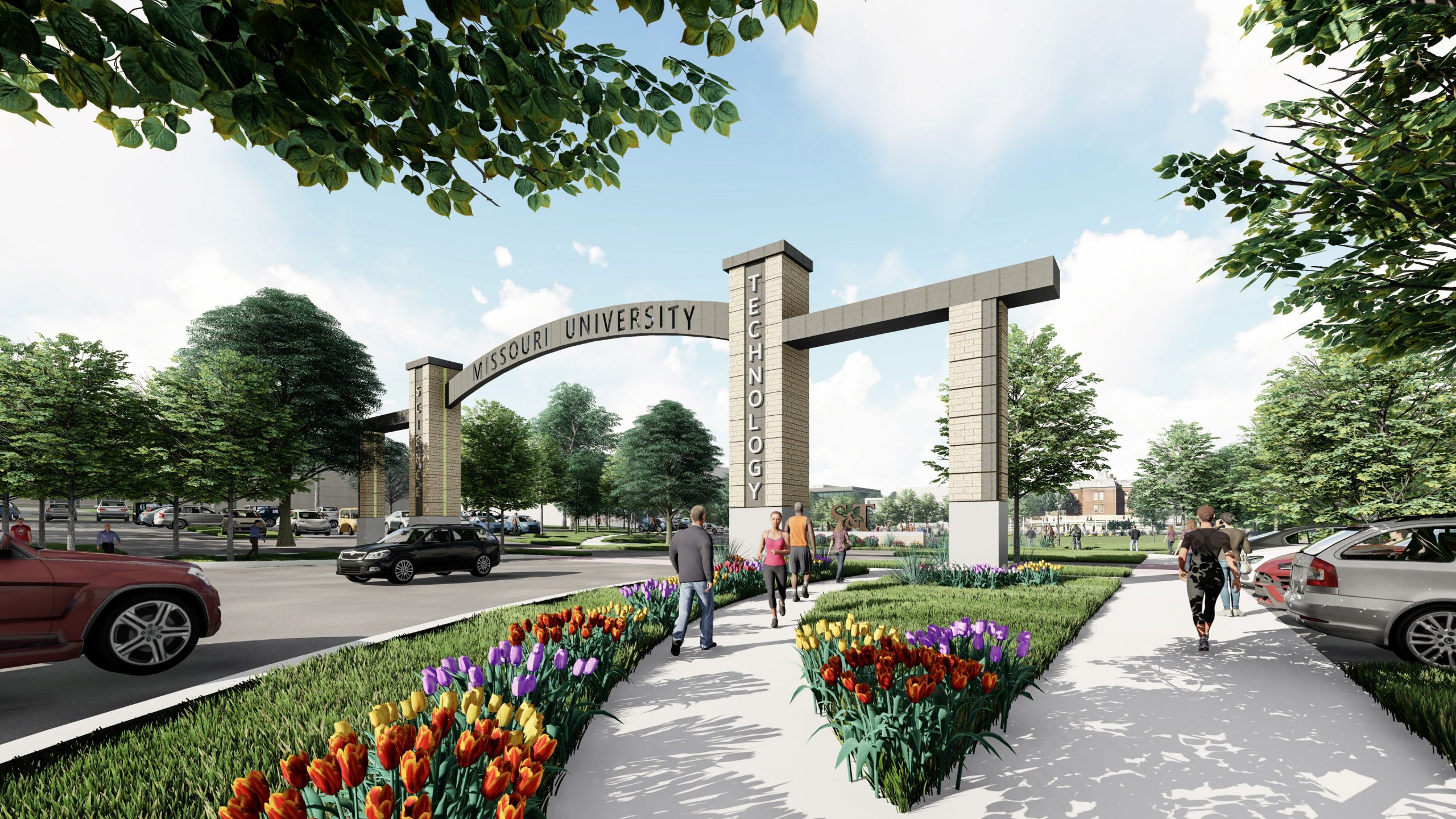 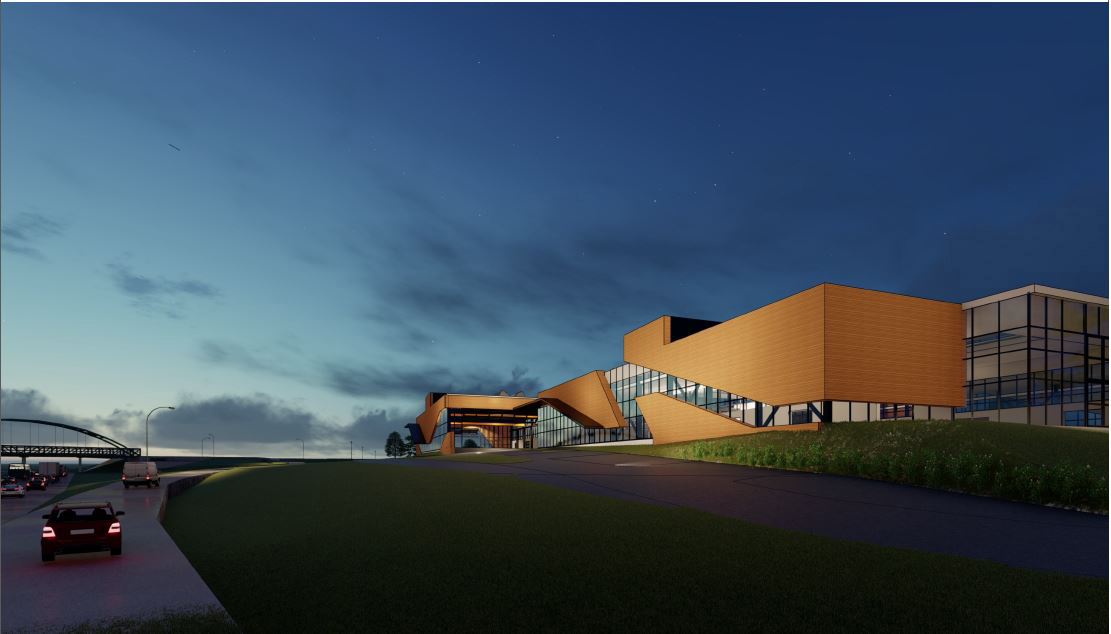